The Vodafone VT1, a Vodafone branded variant of the Mobira Talkman, is a true icon in mobile phone history. It is the phone that was used to make the first ever mobile phone call on Vodafone’s UK network at midnight on 1 January 1985 (beating rival BT Cellnet by nine days). The call (pictured below) was made by Michael Harrison, the son of former Vodafone Chairman, Sir Ernest Harrison. Michael secretly left his family’s New Year’s Eve party at their home in Surrey in the UK to surprise his father calling him from London’s Parliament Square. 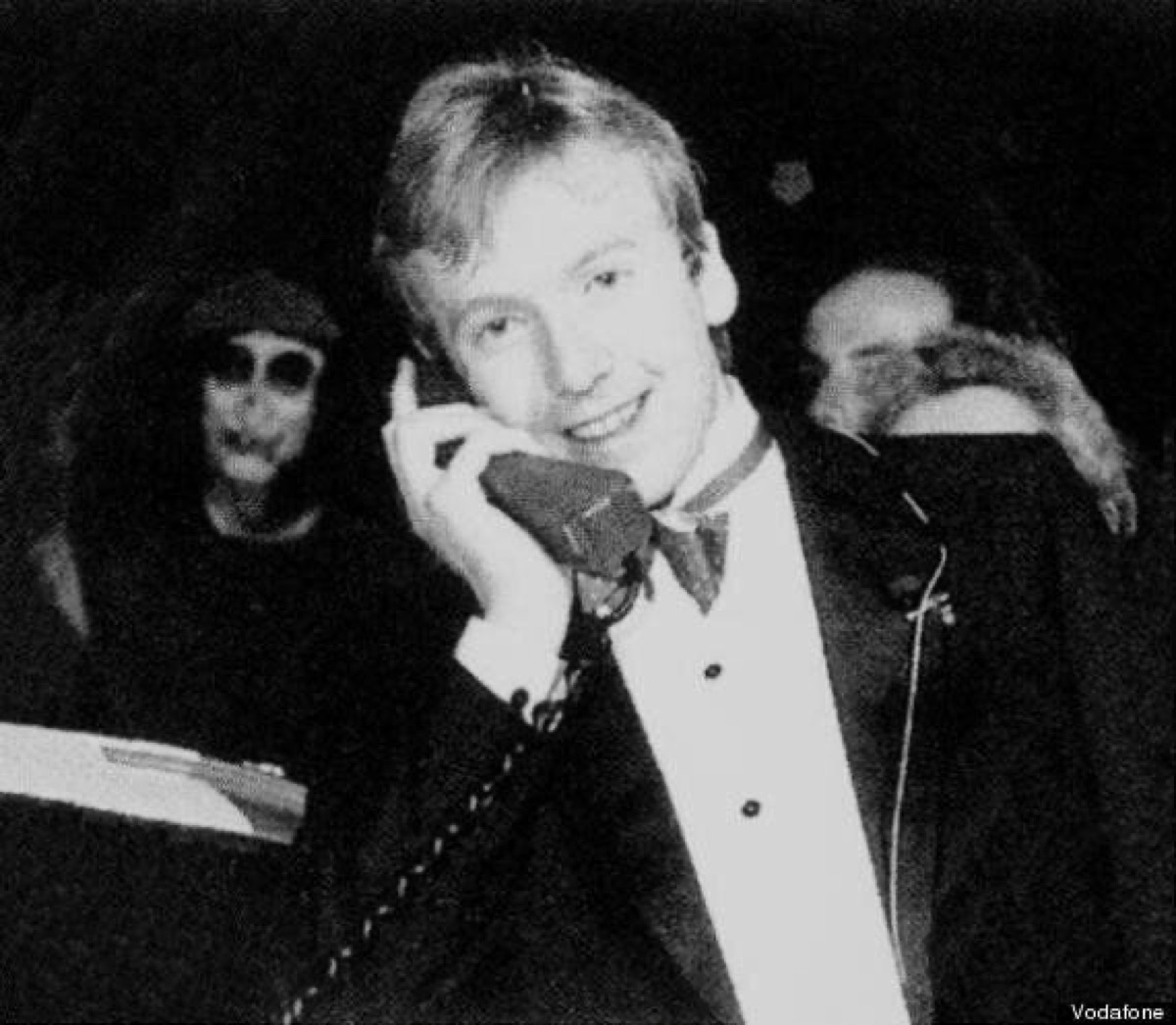 A few days later, the UK’s “first public mobile phone call” was also made on the VT1, this time by UK comedian Ernie Wise. He arrived at St Katherine’s Dock in London in a 19th century mail coach, representing one of the oldest forms of communication, sending a letter. The call he made was to Vodafone’s headquarters in Newbury, Berkshire. By the end of 1985, Vodafone had sold 12,000 VT1 mobile phones, which cost £1,475 each (equivalent to approximately £6000 in 2020). With a car kit this was bumped up to £1,650. The phone was a Class 2 device which meant it had an output level of 4 watts. It weighed 5.5kg and with a standard battery (which comprised two 6 volt (three amp hour) gel-cell batteries in series providing a talk time of approximately 45 minutes with a standby time of 8 hours. The video displayed here is a CGI homage to the VT1 created by Vodafone in 2015 to mark the 30th anniversary of the first phone call in the UK.