In 1986, Motorola decided it would like to expand beyond the UK into the European market and it acquired the Storno Electronic company in Flensburg, Germany. The company had previously launched the Stornophone 6000 which was available on NMT 450 networks in Scandinavia. A variant of this device, known as the Storno CS5, was designed to work on Germany’s C-Netz network which used the C450 standard and was active from 1985 to 2000. This phone was also offered by Motorola as the CM451 and numerous other variants including the CC451 – the model owned by the Mobile Phone Museum. The different versions comprised, but were not limited to: - CM451: a car phone variant offering hands-free calling - CC451: a transportable version of the CM451 which became known as a “briefcase phone” (this was discontinued in 1990) - CT451: a transportable version with an in-vehicle dock allowing it to be charged and used as a hand-free phone. This was later replaced by the CX451 in 1990. Although the phone was marketed under numerous different names, the base transceivers were all compatible with each other. Storno also provided these transceivers to Bosch and Sony. It is believed that more than 300,000 units of the Storno CS5 / Motorola Cx451 were manufactured in Flensburg and the model accounted for approximately 25 percent of the phones sold on the C-Netz network. Motorola was able to secure this significant market share due to the competitive pricing it could offer given its strong position in the manufacture of semiconductor components. The Cx451 was also offered to the carmakers BMW and Mercedes. The picture below is an example of the BMW-branded variant. 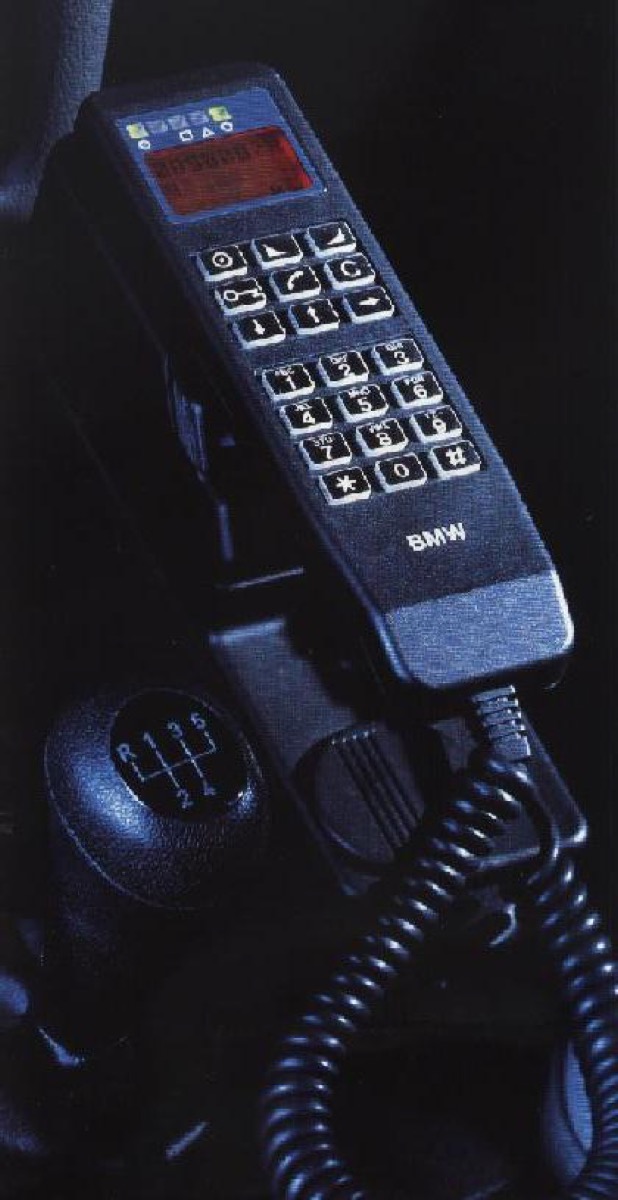 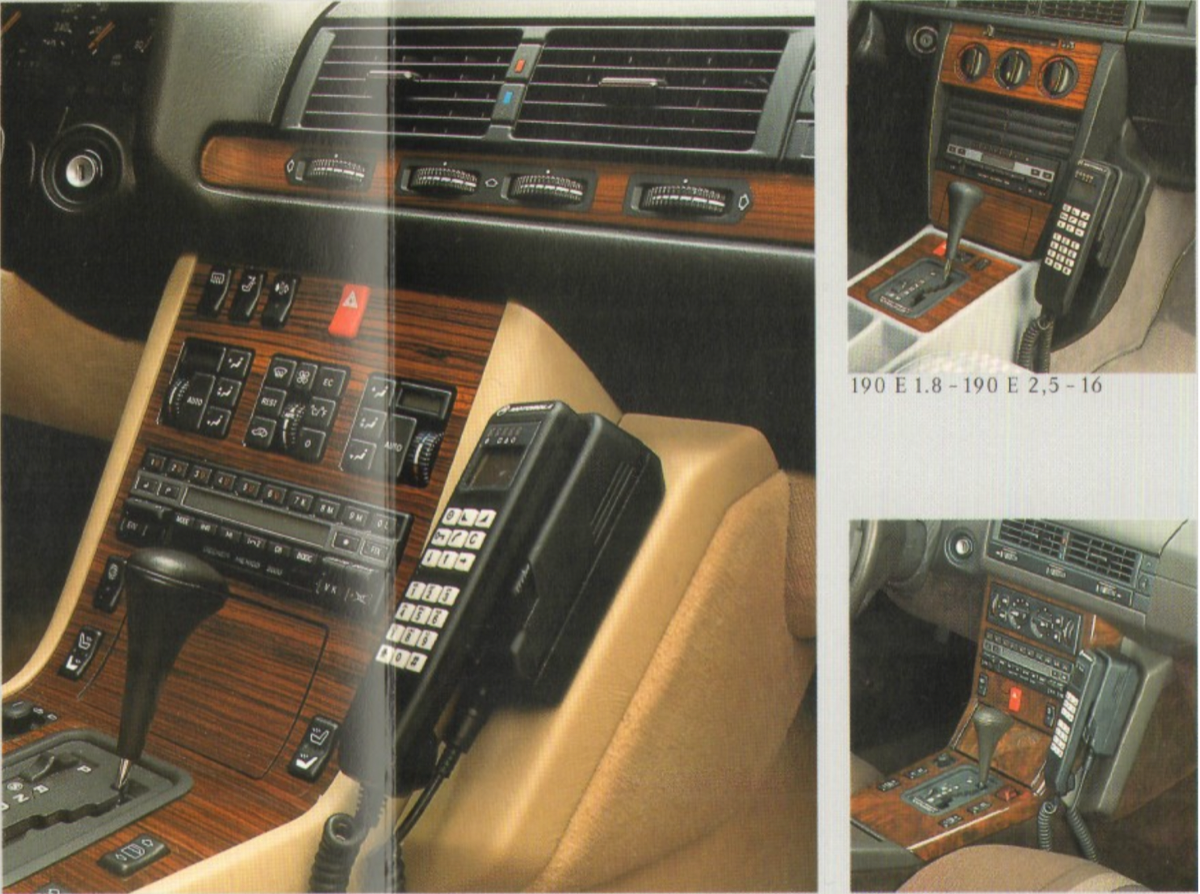